THIS GAME DOESN’T HAVE SINGLEPLAYER MODE. AT ALL. YOU CAN’T PLAY IT ALONE. You can play with your friend – either the one sitting right with you or via services like Parsec. In that case your PC will stream game footage for you partner and (s)he will control the second character. Also at least one game controller is required. 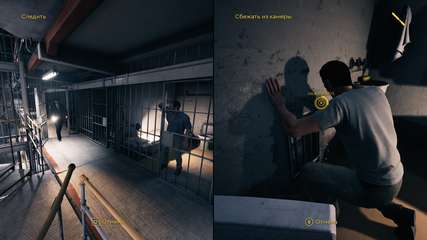 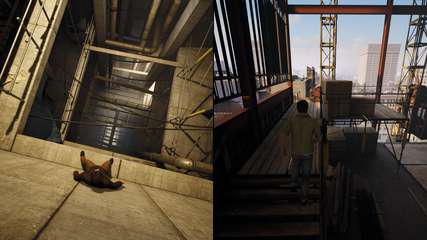 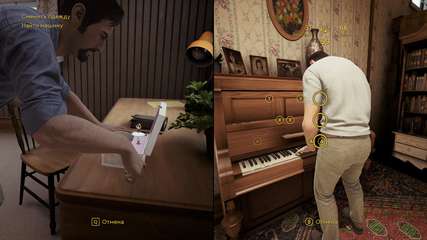 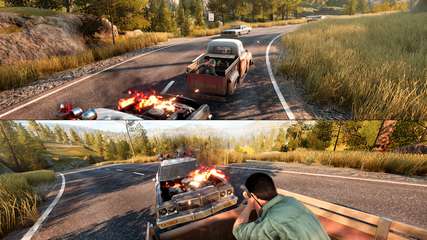 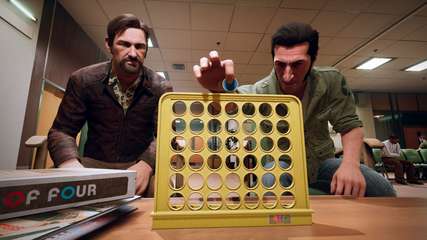 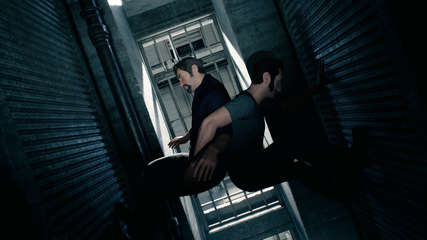 From the creators of Brothers – A Tale of Two Sons comes A Way Out, an exclusively co-op adventure where you play the role of one of two prisoners making their daring escape from prison.

What begins as a thrilling breakout quickly turns into an unpredictable, emotional adventure unlike anything seen or played before.

A Way Out is an experience that must be played with two players. Each player controls one of the main characters, Leo and Vincent, in a reluctant alliance to break out of prison and gain their freedom.