All links updated on August 13 to include fixed installer.

Fixed Installer (for those, who downloaded initial repack of v88)

This installer fixes broken Zombies XPAKs and audio SABS file.
Use these instead of installers, included in PREVIOUS repack.
The current torrents and other links has installer fixed inside. 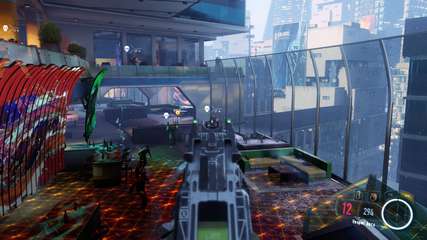 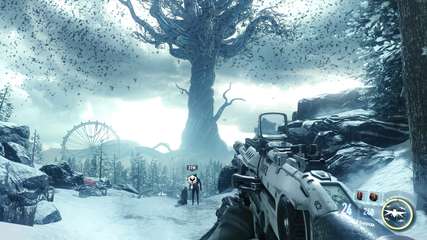 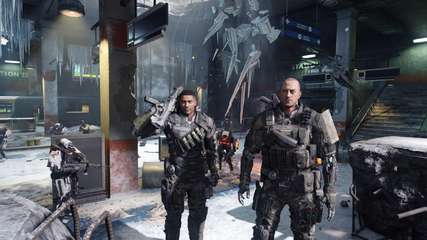 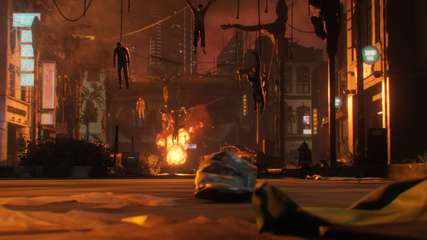 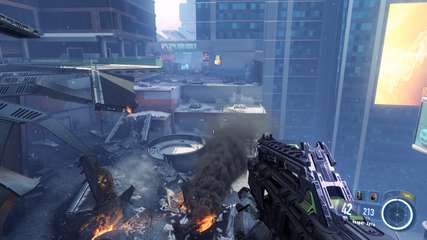 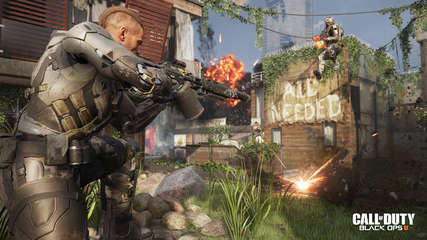 Treyarch, developer of the two most-played games in Call of Duty® history, returns with Call of Duty®: Black Ops III. For the first time with three-years of development, the revered, award-winning studio has created its first title for next-gen hardware in the critically acclaimed Black Ops series. Welcome to Call of Duty: Black Ops 3, a dark, twisted future where a new breed of Black Ops soldier emerges and the lines are blurred between our own humanity and the technology we created to stay ahead, in a world where cutting-edge military robotics define warfare.

Call of Duty: Black Ops 3 combines three unique game modes: Campaign, Multiplayer and Zombies, providing fans with the deepest and most ambitious Call of Duty ever. The Campaign has been designed as a co-op game that can be played with up to 4 players online or as a solo cinematic thrill-ride. Multiplayer will be the franchise’s deepest, most rewarding and most engaging to date, with new ways to rank up, customize, and gear up for battle. And Zombies delivers an all-new mind-blowing experience with its own dedicated narrative. Call of Duty: Black Ops 3 can be played entirely online, and for the first time each of the offerings has its own unique player XP and progression systems. The title ushers in an unprecedented level of innovation, including jaw-dropping environments, never before experienced weaponry and abilities, and the introduction of a new, improved fluid movement system. All of this is brought to life by advanced technology custom crafted for this title, including new AI and animation systems, and graphics that redefine the standards Call of Duty fans have come to expect from the critically-acclaimed series, with cutting edge lighting systems and visual effects.

This is the most important part of the description, cause it tells you what files you MUST to download to have the game in your language with all options you need.

The following examples and sizes are given for English. For other languages names and sizes obviously differ.

This repack is NOT backwards compatible with my previous repacks of this game. Too many files have been changed and added + I completely removed lossy audio option. Cause many dumb asses can’t read and they installed only data and then cried about “black screen error”.