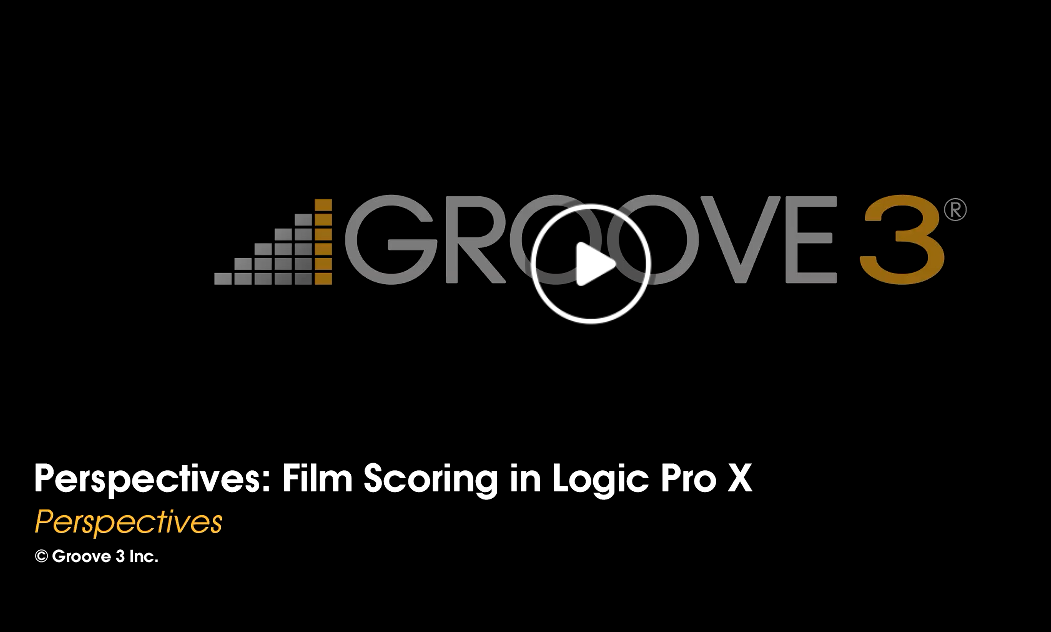 Logic Pro X gurus Eli Krantzberg and Doug Zangar team together to bring you a dual perspective on one task, creating music scores for film cues in Logic Pro X! Both Eli and Doug work with the same film content, and create their own music scores independently. You’ll also see how they each approach and execute their visions separately, giving great insight into the process.

Eli begins the series and welcomes you, giving you a layout of the series and what to expect. Over the course of the series you’ll see how both Eli and Doug each approach the same 2 film cues, but in very different ways, achieving the same goal, creating a professional music score for the film.

Since the same 2 film cues are used, there is so much to learn by watching these pros go at it differently, allowing you to make comparisons and pick and choose what techniques and workflows work best for you. You’ll see things like initial setup, film review and notes, creating markers, setting tempo, choosing instruments and musical themes, developing the musical structure, building instrumentation, adding effects, mixing, adding automation, and much, much more.

See the individual tutorial descriptions below for more info. If you use Logic Pro X, and are interested in composing for film, this series is not to be missed… Watch