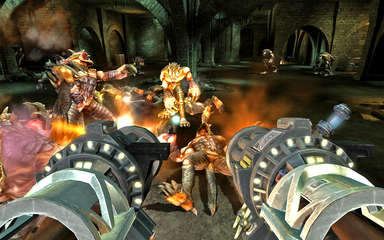 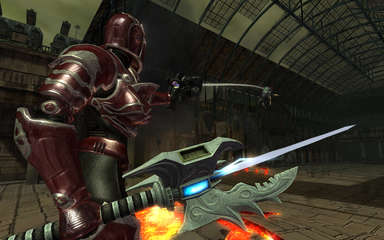 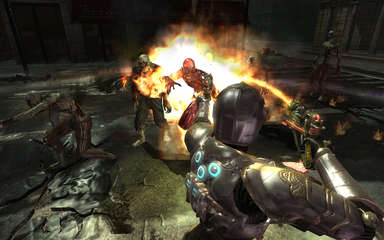 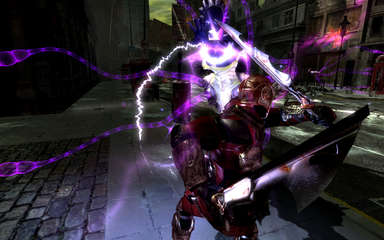 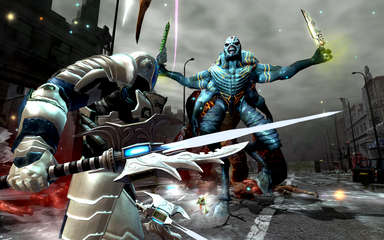 With the support of many fans, developers were able to offer the latest version of Hellgate: London game on Steam.

Hellgate: London provides a single-player mode with the latest version (Version 2.0) of the Hellgate: Tokyo (not yet available!)

The Hellgate: London is a legendary action role-playing game presenting a near future devastated by demons. As a survivor, you must fight minions of darkness and rescue humanity.

The game offers infinite playability to its users with different modes, levels, random generated monsters and huge collection of weapons and items. You can enjoy playing game in either third-person or first-person perspective.