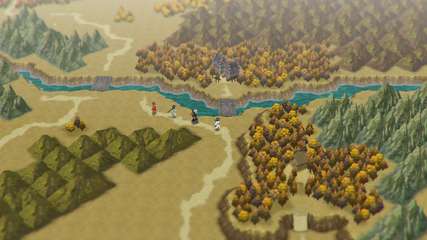 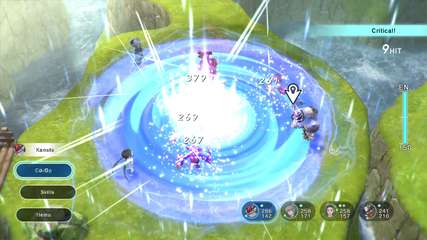 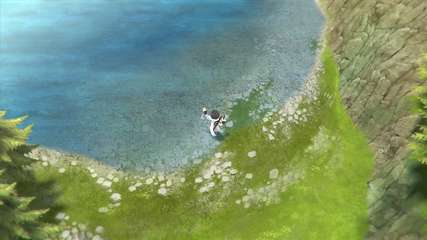 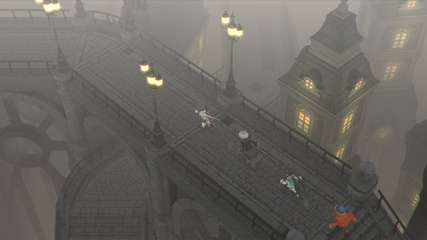 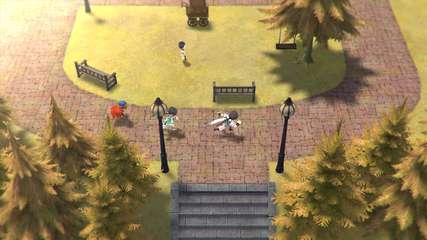 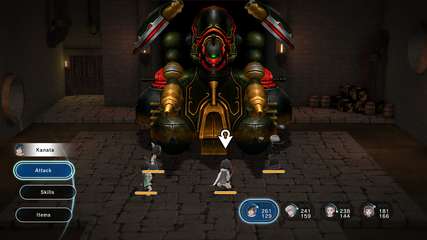 The next evolution in this new golden age of JRPG’s arrives with LOST SPHEAR, bringing a fresh take on classic RPG gameplay!

A young man, who suffered a phenomenon that he had never seen, faces an ominous power that threatens the fabric of reality. Awaken the power of Memory to restore what was lost! Muster different Memory and craft the world around you in a journey to save the world.