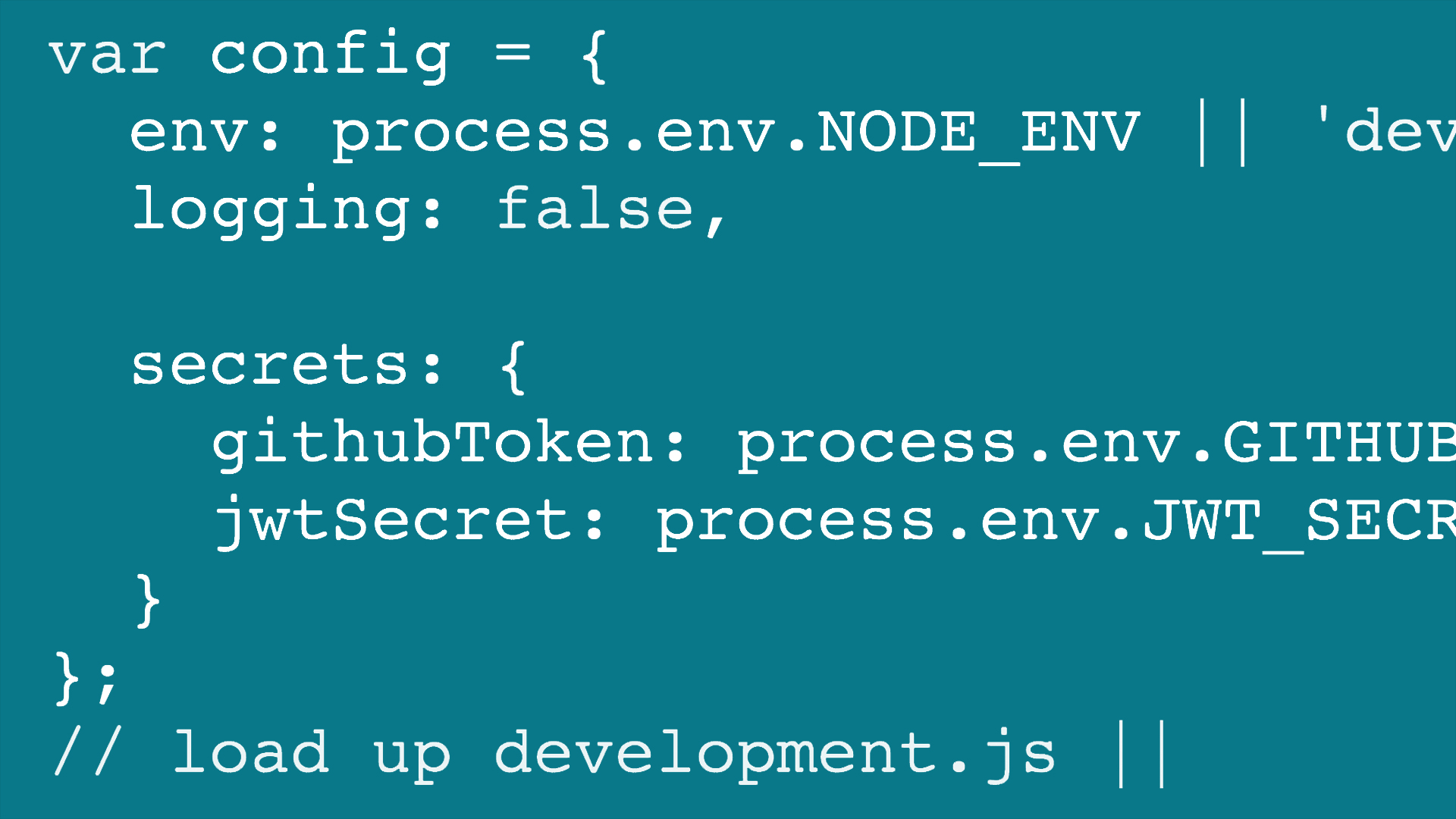 Learning how to build an API with Node.js can sometimes be overwhelming. In this course, join Scott Moss as he explains how to design, build, test, and deploy a RESTful API using Node.js and Mongo. Scott covers topics such as working with middleware, testing in Node.js, application organization, data modeling, querying data with Mongoose, using JSON Web Token, securing routes, and deployment. After finishing this course, you’ll have built and deployed a fully functional API for a blogging app with authentication, and you’ll have the skills you need to build your own APIs.

This course was created by Frontend Masters. It was originally released on 12/30/2015. We’re pleased to host this training in our library.

Skills covered in this course