My Memory of Us

My Memory of Us 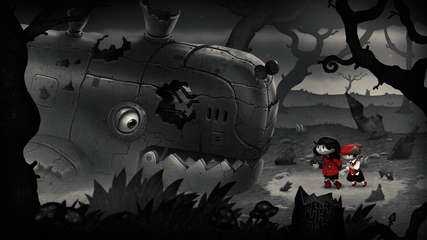 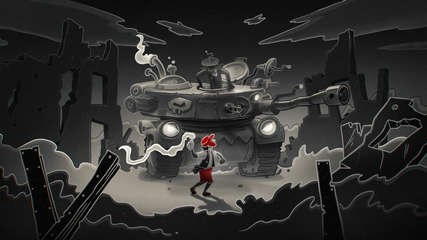 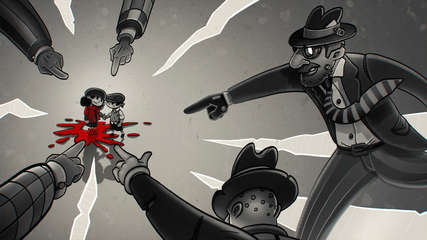 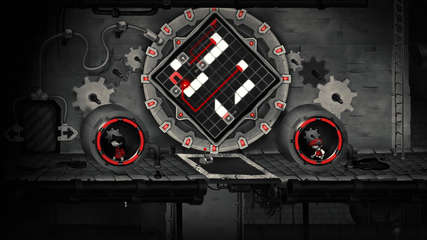 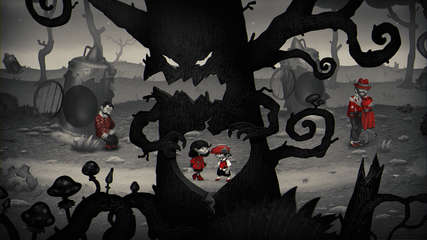 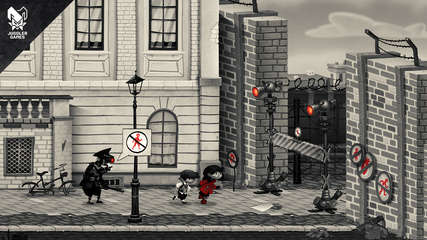 Do you like stories? If so, then I’ll tell you one. But it won’t be just any old story. It’s going to be different, because it’s about real people, about events that are touching and horrifying even now. Let’s go back in time. It all began with a meeting between a boy and a girl who came from two different worlds. For a short time they had good laughs together, taking joy simply from each other’s company. Unfortunately, all good things must come to an end. War broke out – the Evil King plundered the city and his robot-soldiers appeared everywhere. Citizens were separated and some of them were marked and forced to move out of their homes and live in a place that was sealed off from the rest of the city by a huge wall. Fortunately the children were not alone – they had each other. Their friendship allowed them to stay together, even though fate seemed to try to tear them apart. That’s the story behind My Memory of Us, a game dedicated to those that were separated, but managed to find the strength to meet each other again.

What makes My Memory of Us stand out is that the story is told from the perspective of two friends who complete each other. Each of them has their own abilities – she can run fast, he can sneak – but only when they work together as a team can they overcome all adversities. You just want to have fun with your friend. Go on then! Grab her hand and find out what adventures are waiting for you outside. Together, there’s nothing in the world that can stop you.