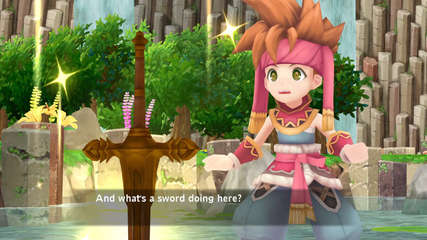 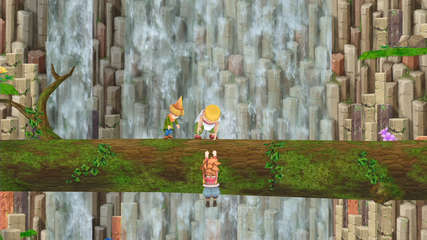 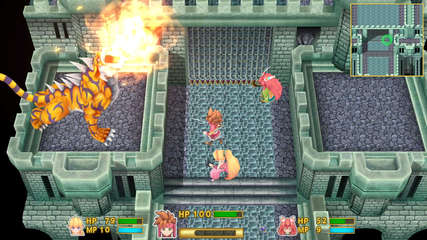 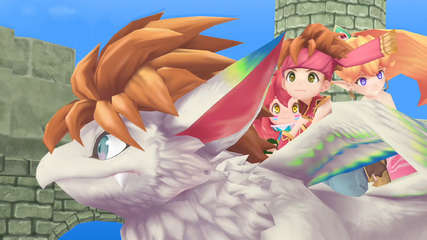 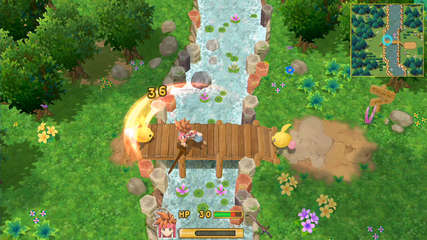 Originally released in 1993, “Secret of Mana” is by far the most popular title in the “Mana” series. Now it’s finally getting a long-awaited, full 3D remake!

The adventure of Randi, Primm, and Popoi is reborn in the new “Secret of Mana”!

You can skip downloading of files you don’t need. Here is the list of selective files: