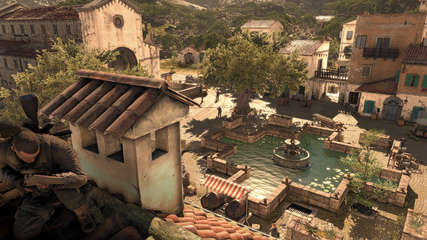 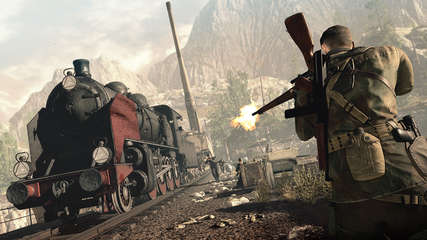 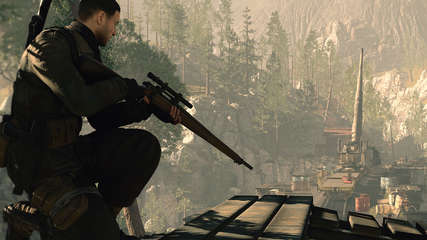 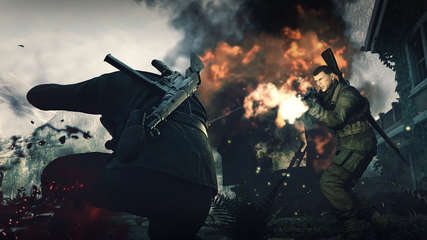 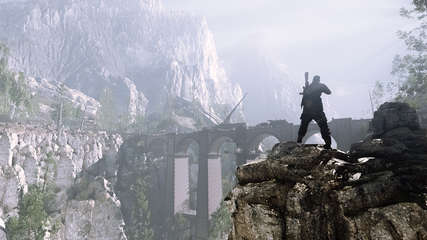 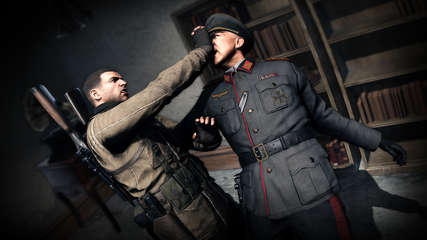 Discover unrivalled sniping freedom in the largest and most advanced World War 2 shooter ever built. Experience tactical third-person combat, gameplay choice and epic longshots across gigantic levels as you liberate wartime Italy from the grip of Fascism.

Covert agent and elite marksman Karl Fairburne must fight alongside the brave men and women of the Italian Resistance and defeat a terrifying new threat with the potential to halt the Allied fightback in Europe before it’s even begun.

You can skip downloading of files you don’t need (English/Polish/Simplified Chinese/Traditional Chinese included in base installation). Here is the list of such files:

This repack IS NOT backwatds compatible with my previous SE4 repack, too many files have been changed and added.