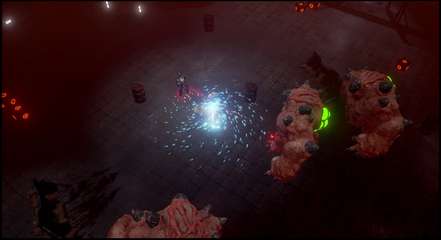 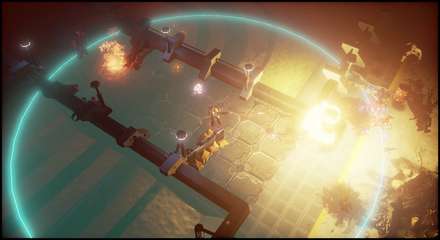 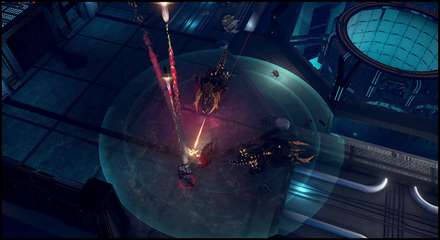 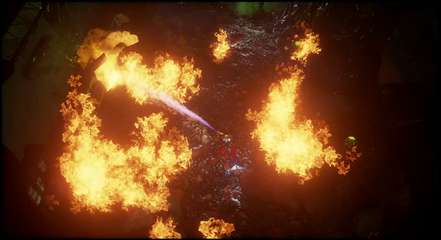 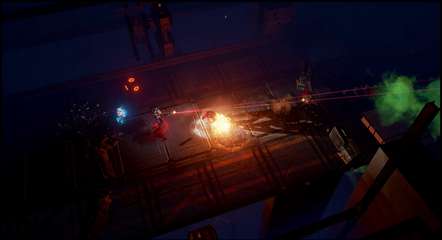 Solstice Chronicles: MIA is a tactical shooter in which players control the difficulty by managing their threat level through special skills.

The Earth was overrun by STROL virus. What little was left of man kind colonized Mars, and established a society ruled by powerful corporations. But Mars isn’t welcoming, and a violent storm threatens to tear the colonies apart. In a race against time, both the corporation and insurgents will stop at nothing to find the cure and reclaim the Earth. As the virus inevitably spreads through Tharsis colony, the players must fight the mutants, the storm and the odds to find the cure before it’s too late.