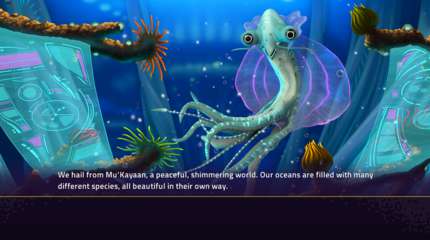 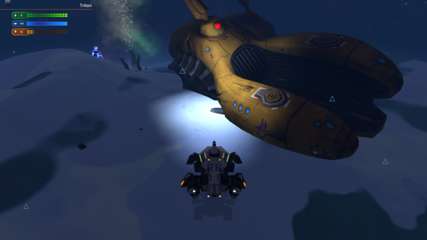 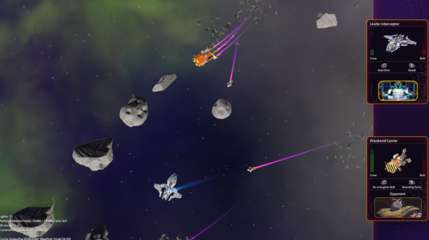 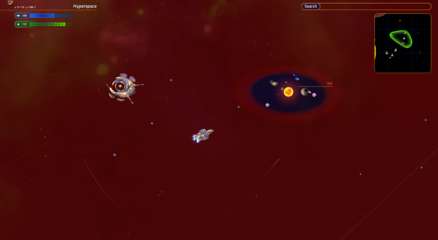 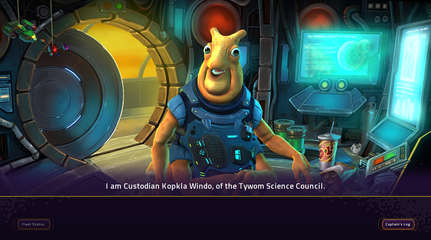 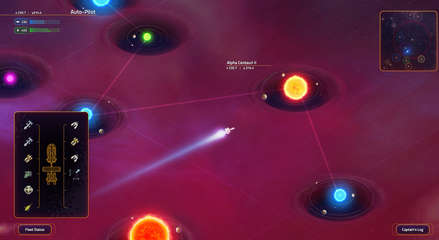 Welcome to Star Control, Captain! You’re here because you’ve shown exemplary service, aced all your flight exams, and – most importantly – passed all the sanity tests.

Humanity has learned that it is not alone in the universe and that we are hopelessly outmatched by alien civilizations seeking to destroy us. You have been selected to command Earth’s first and only interstellar starship to accomplish this – try not to break it. It was expensive.

Your mission: Save humanity, Captain. At all costs and by any means necessary.

Set in the year 2088, humanity has discovered it’s not alone in the universe. Worse yet, it is catastrophically unprepared to deal with what’s out there. In response, Star Control is formed and the player is selected to command the crew of the U.E.S. Vindicator.