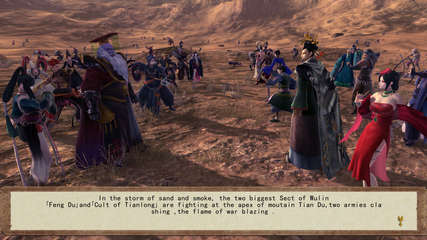 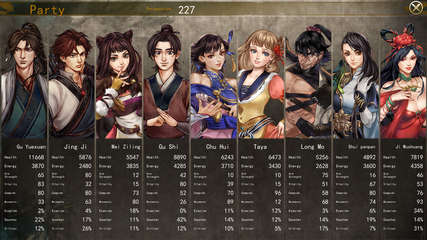 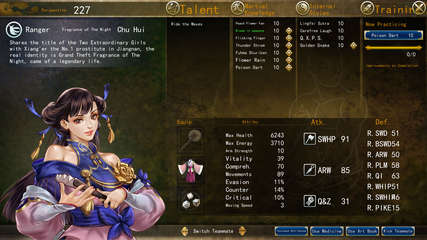 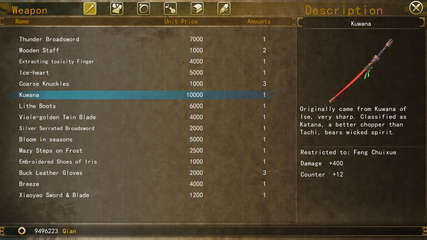 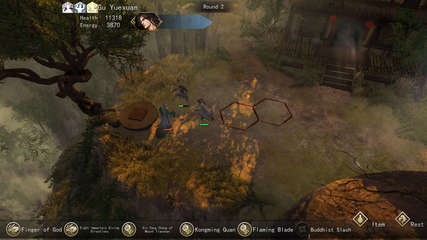 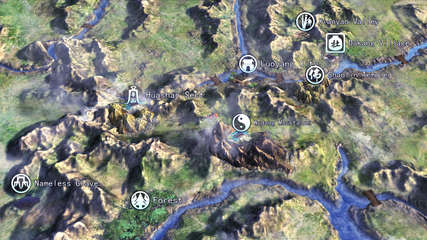 Tale of Wuxia: The Pre-Sequel, the authentic sequel of Tale of Wuxia which surpasses the latter in every way, is a CRPG developed by Fenghuang Game and Heluo Studio. This U3D-based game includes better story, funnier events and enhanced gameplay. Tale of Wuxia: The Pre-Sequel enriched the character development in Martial Arts and skill variance. Your character can not only learn Arts itself, but also invite multiple members into the squad and select their skills. The brand-new Squad-combat Mode and Jianghu Tales Mode randomize the gameplay, different squad-members and talents grant you various tactics.