Crack Only from CPY

1) Download ZIP and unpack it, overwriting existing files in game root.
2) Change icon executable path from stp-grw.exe to GRW.exe
3) If you already have saves from my previous repack: move them from Steampunks save folder to CPY one: 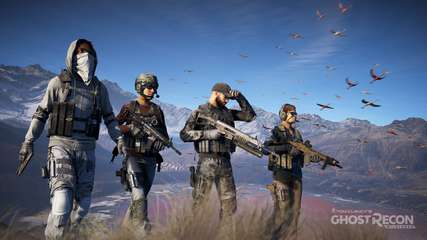 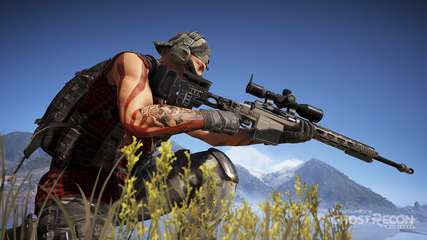 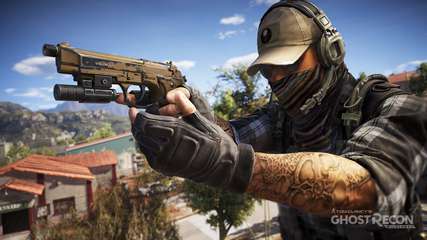 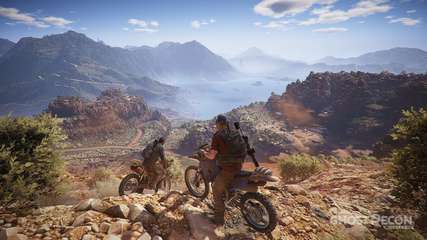 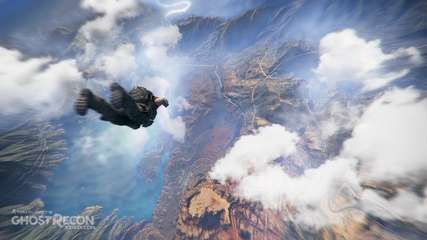 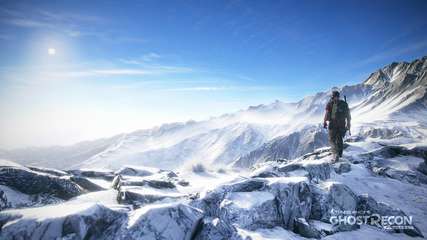 This re-repack addresses three issues of the first repack: random hangs on unpacking .forge files (thanks to Razor12911 for helping me with fixing it!); installer crashes on some machines while unpacking .pck files; “Not found” error on some Windows 10 machines.

This new repack was installed 12 times on both Windows 7 and Windows 10 to test it’s complete compatibility.

As a bonus, size of the repack reduced by another 1.3 GB at cost of additional installation time. But it’s stable

Make sure though, that you’re installing the repack from a short path to another short path. In example: from C:GRW to C:GamesGRW

Create a team with up to 3 friends in Tom Clancy’s Ghost Recon® Wildlands and enjoy the ultimate military shooter experience set in a massive, dangerous, and responsive open world.

TAKE DOWN THE CARTEL. In a near future, Bolivia has fallen into the hands of Santa Blanca, a merciless drug cartel who spread injustice and violence. Their objective: to create the biggest Narco-State in history.

BECOME A GHOST. Create and fully customize your Ghost, weapons, and gear. Enjoy a total freedom of playstyle. Lead your team and take down the cartel, either solo or with up to three friends.

EXPLORE BOLIVIA. Journey through Ubisoft’s largest action-adventure open world. Discover the stunning diverse landscapes of the Wildlands both on and off road, in the air, on land, and at sea with over 60 different vehicles.

Taking out the Santa Blanca Cartel becomes an even richer experience with Tobii Eye Tracking. Features like Extended View, Aim at Gaze and Communications Wheel let you use your natural eye movement to interact and be part of game play – without interrupting or modifying your traditional controls. Now armed with an extensive eye tracking feature set, team communication becomes more seamless, firefights become more intense and exploring your new surroundings becomes more of an immersive adventure.

You can skip downloading of voicepacks you don’t need. Here is the list of selective files.

In example, if you want to launch the game with German UI/Subtitles/Voiceovers – skip all “selective” files, but download setup-fitgirl-selective-german.bin & all main files (01-09).

This repack is slightly backwards compatible with my previous repack. The following BINs were changed: setup-fitgirl-01.bin & setup-fitgirl-04.bin. setup-fitgirl-10.bin was added, installers also were updated.